Out of the Box Productions

Touring productions for actors in Grades 4 – 6 (by audition)

OUT OF THE BOX IS BACK! 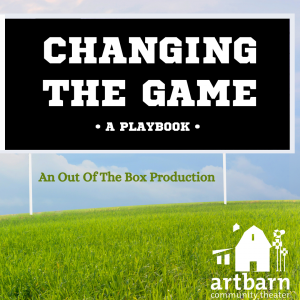 On hiatus in 2020 and 2021, we are thrilled to be back with a brand new show for 2022:
CHANGING THE GAME: A Playbook For The Modern Era,
exploring sportsmanship and how to think beyond simply ‘playing fair’.

Email info@artbarn.org for an audition appointment.

ABOUT THE PROGRAM
Open to actors entering 4th – 6th-grade, Out of the Box Productions is an audition-based, touring performance troupe that brings theater-for-social-change into the Brookline Public Schools and the surrounding community. Each year two casts of 4th – 6th-grade actors travel an original show to all eight Brookline elementary schools, reaching nearly every K–6 student in Brookline. Previous shows include Down In The Dumps (2019), True To You (2018), Follow The Leader (2017), Tech Message (2016), and Dear Failure (2015).

PERFORMANCES
Out of the Box tours on weekday mornings in October and early November and will perform on one Sunday in October at the Boston Children’s Museum. 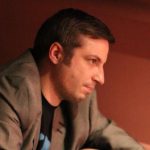 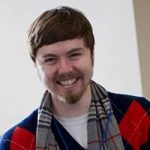 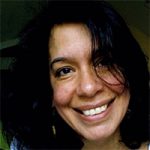 Become a part of the story!

Join us for a live performance!

Help us continue to serve our community! 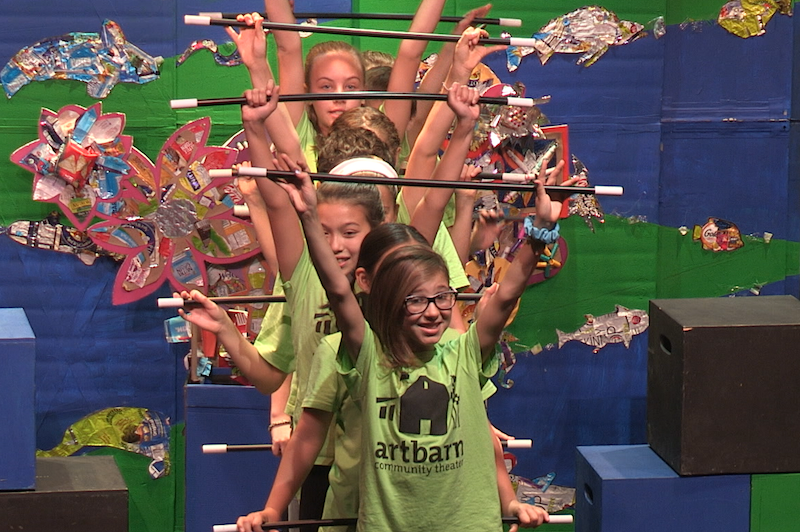 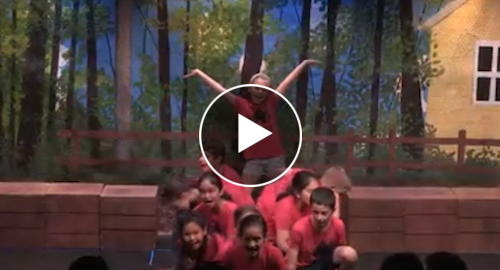 Get the latest news and updates from Artbarn Community Theater and stay up to date with our programs!

Thanks for signing up!